Docetaxel (Doc) was initially licenced for CRPC (TAX327) but more recently trials showed Doc at HSPC diagnosis improved survival, shifting patterns of use. Higher neutropenic toxicity rates were reported in the HSPC trials, but it is unclear if this was due to the Doc timing or differences in case-mix. We compared sepsis rates for Doc at HSPC and CRPC using routine NHS data for men randomised in STAMPEDE in England.

Sepsis rates varied by method; for most, rates at CRPC were higher than in TAX327 but similar to or higher than reported STAMPEDE HSPC data.

This analysis does not support the hypothesis that HSPC Doc has a higher sepsis risk than Doc use in CRPC. Sepsis rates found using routine data were higher than in the TAX327 trial but similar to reported “real world” CRPC data. Rates varied by data-identification method used; for most, CRPC sepsis rates were higher or similar to HSPC rates & overall a little higher than the reported STAMPEDE HSPC rate. These data suggest CRPC Doc has a similar or higher sepsis rate than use in HSPC & this should be factored into discussions for men with newly-diagnosed metastatic HSPC and supports Doc use in this setting.

Table 2: Events of interest identified during the analyses. * = In the absence of STAMPEDE data, routine data was used to identify HSPC and CRPC sepsis admissions & CRPC chemo regimens. 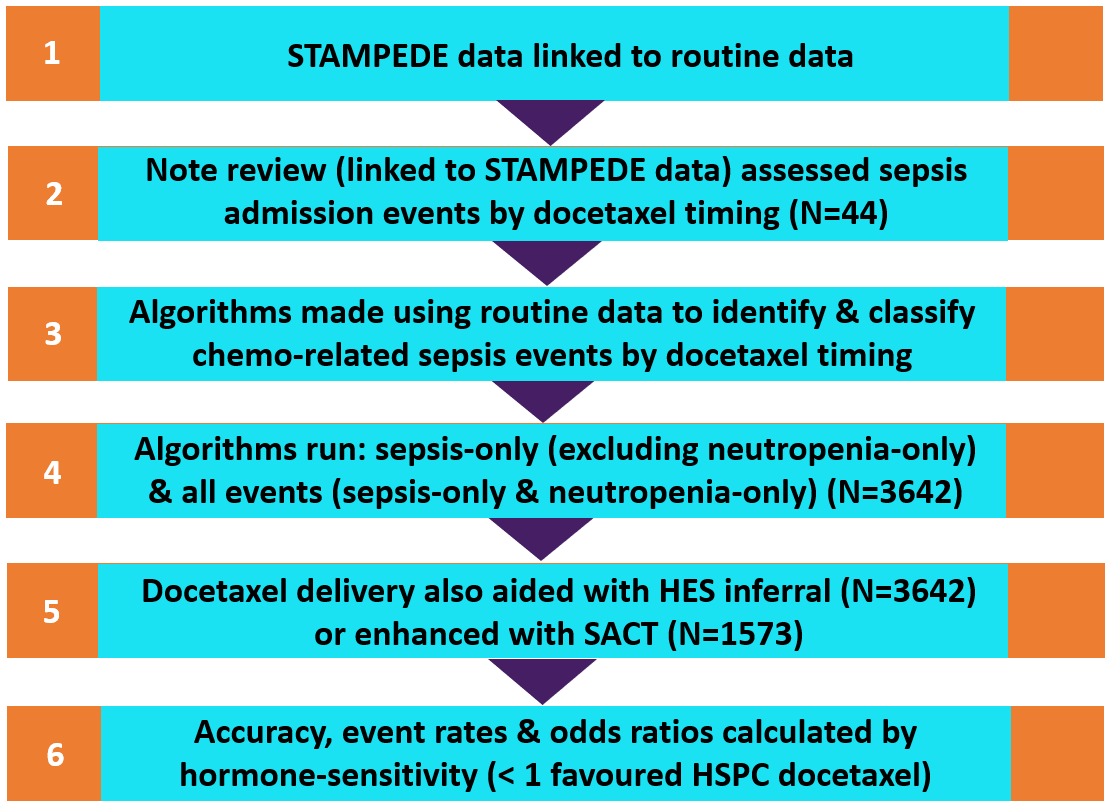 Figure 3: Accuracy of detecting sepsis admissions. A) vs. STAMPEDE; B) vs. clinical noting.

Rates varied by method (different rates identified using different models) but for most, relapse sepsis rates were ↑ or similar to upfront rates

Overall, analysis does not support a ↑ upfront (HSPC) docetaxel sepsis risk vs. the CRPC setting

This evidence supports upfront HSPC docetaxel use. This should factor into discussions for men with newly-diagnosed mHSPC

N.B: 3 further pts may be eligible for inclusion pending review of consent