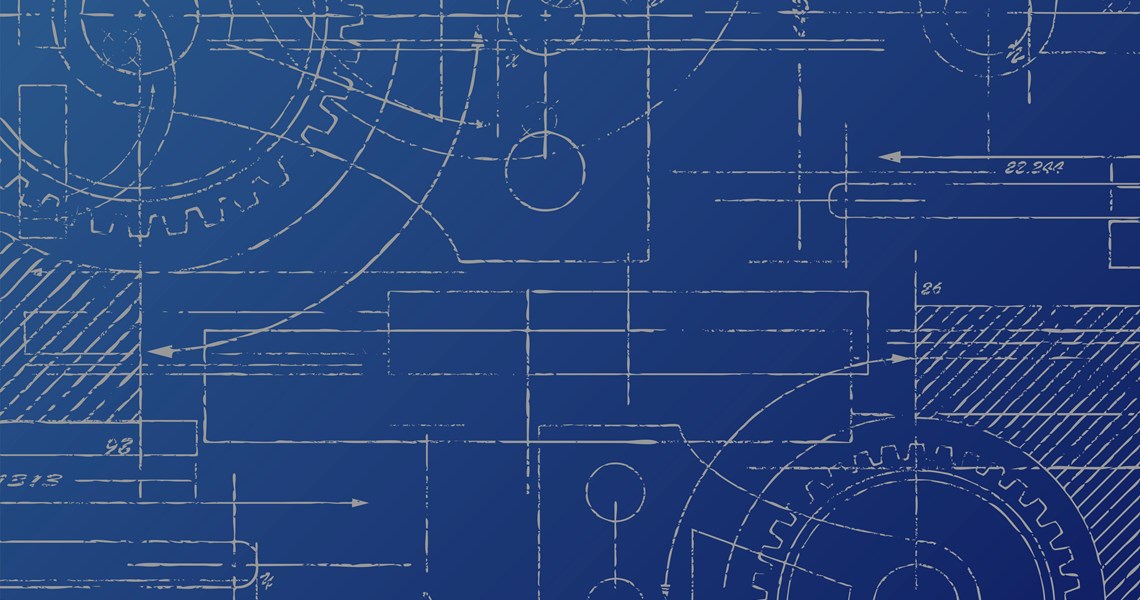 How is a trial designed and run?

How trials are planned

Researchers draw up a protocol

Questions about health care which lead to trials can come from patients, people working in the NHS, researchers, organisations that fund research, drug companies or policymakers.

Researchers planning a trial will draw up a protocol. This is the detailed plan for the trial, and it must include:

Who pays for trials?

Many different organisations might pay for trials to take place. For example:

Monitoring the progress of trials

Trials must be monitored as they go along, to ensure that everything is going as planned

Many phase III trials need to involve thousands of people, and they may run for a long time – sometimes five years or longer. Trials must be monitored as they go along, to ensure that everything is going as planned. A [trial management group] (CTUWebsite/glossary) is responsible for running the trial on a day-to-day basis. At the MRC Clinical Trials Unit many trial management groups include patient representatives. There is usually an independent data monitoring committee, which monitors the progress of a trial.

There is also usually a trial steering committee, which makes sure the trial is running well. This committee might include patient representatives as well as the researchers leading the trial, doctors and nurses and an independent chairperson.

[diagram of how a clinical trial is run?]

Next Section: What happens at the end of a trial?