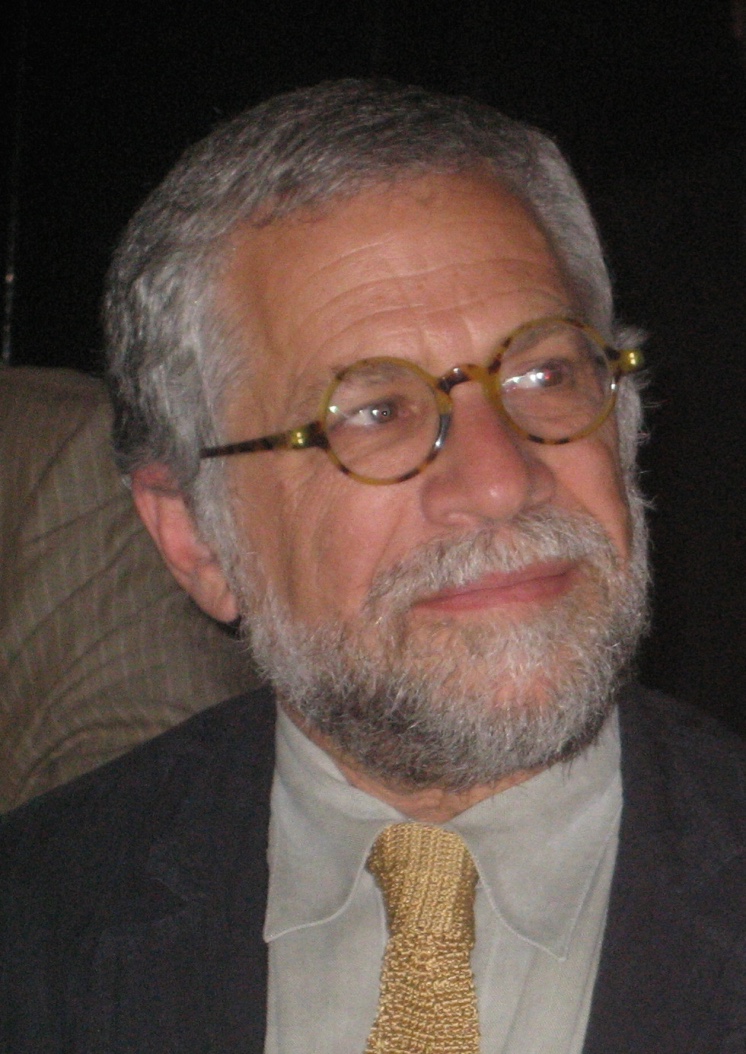 Rick Kaplan is a medical oncologist with over 30 years experience in clinical research in the USA and before settling in the UK was Chief of the Clinical Investigations Branch, National Cancer Institute, National Institutes of Health. He was Program Director for the NCI’s national program of Cooperative Groups for clinical trials of cancer treatments, and Program Director for NCI’s Brain Tumor Consortia. He was responsible for scientific coordination of NCI-funded or sponsored treatment trials in gastrointestinal, urological and brain malignancies, and has served on advisory committees and panels for NCI, NIH, FDA and for other government agencies and professional organizations, as well as for clinical trials organisations in North America, Europe and Australia.

In 2004 he came to the UK to become Associate Director for Industry for NCRN and Professor of Oncology in the Leeds Institute of Molecular Medicine. A major focus of his effort has been toward promoting collaborative research, both commercial and academic investigator led, between the NHS and companies in the pharmaceutical, biotechnology, and device industries.

He joined the MRC CTU on a part-time basis in 2008, working within the areas of colorectal, prostate, and renal cancer trials. From 2011, he has been based full time at the CTU and also works as Honorary Consultant in Oncology at University College London Hospital.