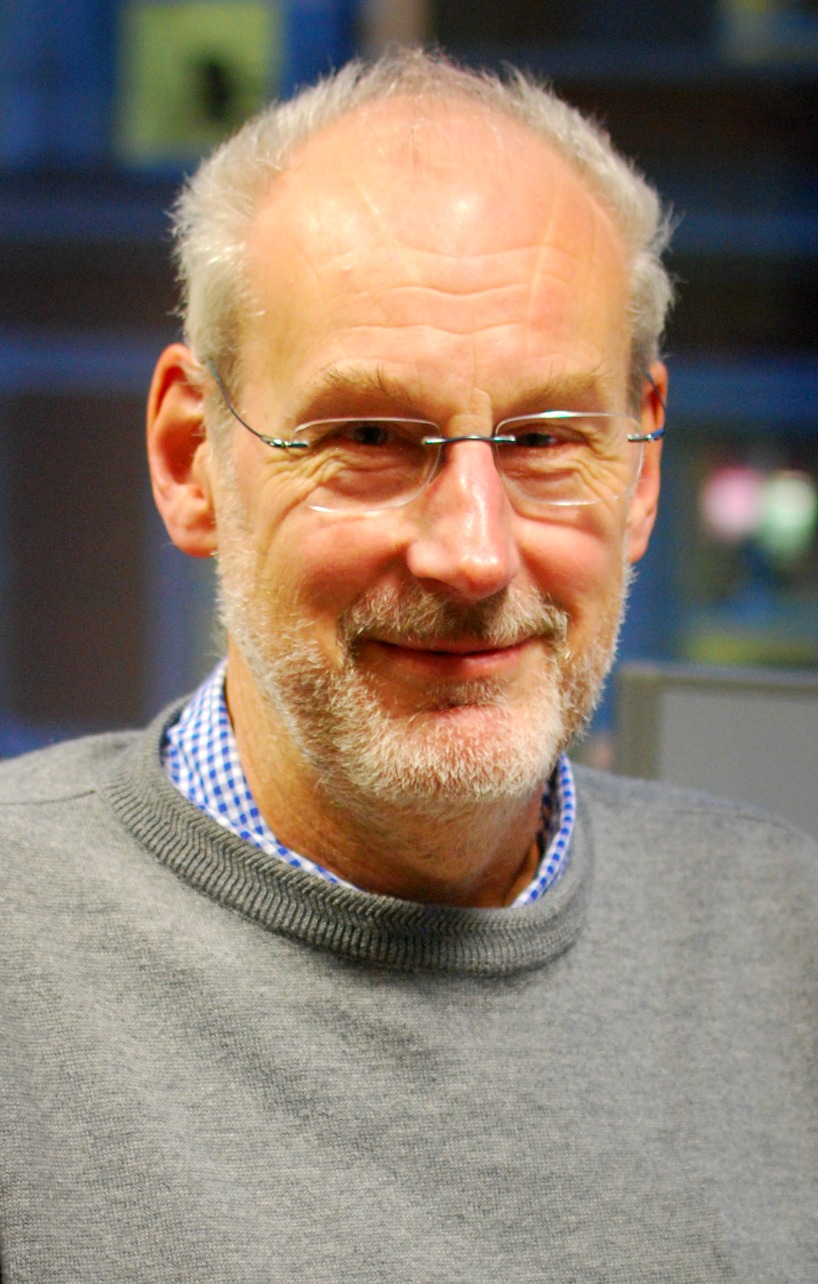 Patrick’s interests centre on statistical modelling and its medical applications, modelling continuous predictors in observational studies, survival analysis, and methodology of clinical trial design and analysis. A recent ongoing interest is the design and analysis of trials with possible non-proportional hazards of the treatment effect. Collaboration with Mahesh K B Parmar, Director of the MRC Clinical Trials Unit at UCL, on this topic is ongoing. He has a strong interest in developing and disseminating software implementation of new research methods in the form of Stata programs. He was awarded the 2016 Stata Journal Editors' prize for his contributions. He has co-authored two books; Multivariable model-building. A pragmatic approach to regression analysis based on fractional polynomials for modelling continuous variables (2008) with Willi Sauerbrei of Freiburg University, Germany and Flexible parametric survival analysis using Stata: Beyond the Cox model (2011) with Paul Lambert of Leicester University, UK. He also collaborated with the late Douglas G Altman (Oxford University) on a variety of projects over many years.

Royston P, Parmar MKB (2016) Augmenting the logrank test in the design of clinical trials in which non-proportional hazards of the treatment effect may be anticipated. BMC Medical Research Methodology 16:16. doi 10.1186/s12874-016-0110-x.

Royston P (2017) A combined test for a generalized treatment effect in clinical trials with a time-to-event outcome. Stata Journal 17: 405-421.