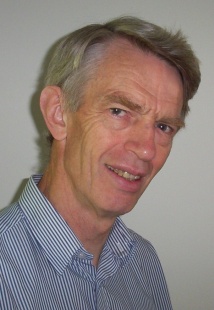 Andrew Nunn joined the MRC’s Tuberculosis & Chest Diseases Unit as a statistician in 1966. During the next 20 years he was directly involved in the design, conduct and analysis of the programme of trials conducted under the leadership of Professors Wallace Fox and Denny Mitchison in East Africa, Hong Kong and Singapore which led to the worldwide adoption of short course chemotherapy for tuberculosis.

Following the closure of that unit he joined the MRC’s Uganda AIDS Programme which researched the dynamics of the HIV epidemic in a rural African environment. On his return to the UK he became head of the Division Without Portfolio within the newly formed MRC Clinical Trials Unit with responsibility for developing trials in neglected areas.

Currently, he is co-chief investigator on the STREAM trial, the first Phase III trial in multidrug-resistant TB.